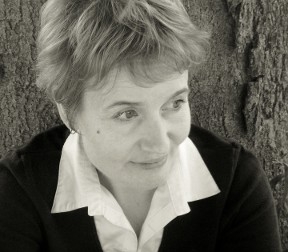 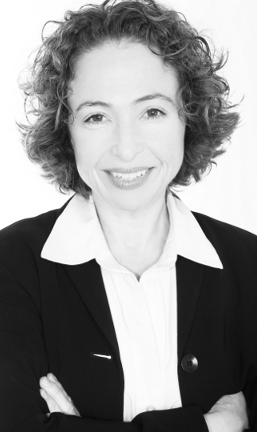 “Obituary of a Stranger” by Jacqueline Berger of San Francisco, California

Jacqueline Berger’s first book, The Mythologies of Danger, won the Bluestem Award and was published in 1998. It also won the 1998 Bay Area Book Reviewers Association Award. Her second book, Things That Burn, won the 2004 Agha Shahid Ali Prize and was published by the University of Utah Press in 2005. Her third book, The Gift That Arrives Broken, won the Autumn House Poetry Prize and was published in 2010. Selected poems from the book were featured on Garrison Keillor’s Writer’s Almanac. Her poetry has been published in numerous anthologies and journals, including American Poetry: The Next Generation (Carnegie Mellon), On The Verge (Agni Press), Old Dominion Review, Rhino, River Styx, Nimrod, and The Iowa Review. She is the director of the Master of Arts in English program at Notre Dame de Namur University in Belmont, California.

The editors wish to thank all who entered this year’s contest. We will post details and announce final judges for our 2012 contests on our website over the summer.

Jaimy Gordon is best known as a fiction writer and is the 2010 National Book Award winner for her novel, Lord of Misrule. She is the author of three previous novels, Shamp of the City-Solo, She Drove Without Stopping, and Bogeywoman, which was on the Los Angeles Times‘ list of Best Fiction of 2000. She writes short fiction, poems, and essays, which have appeared in the Colorado Review, Missouri Review, Ploughshares, Antioch Review, Michigan Quarterly Review, Poetry International, and many other places, such as Best American Short Stories. She also translates the fiction of Maria Beig from the German, most recently Hermine, an Animal Life. Gordon has been a Fellow of the Fine Arts Work Center in Provincetown and the Bunting (now Radcliffe) Institute at Harvard. In 1991 she received an Academy-Institute Award for her fiction from the American Academy of Arts and Letters. Born in Baltimore, she now lives in Kalamazoo, and teaches at Western Michigan University and in the Prague Summer Program for Writers. 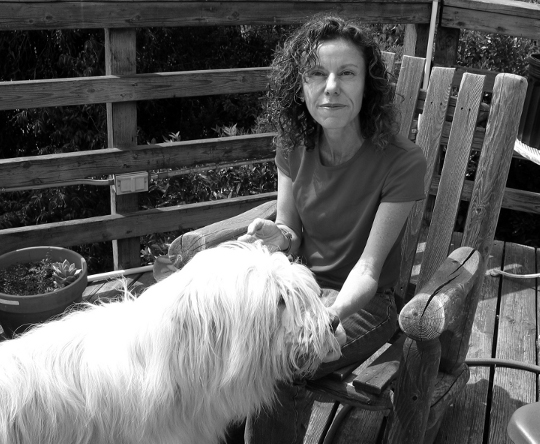 Amy Gerstler is a writer of poetry, nonfiction and journalism. Her book Dearest Creature (Penguin 2009) was named a New York Times Book Review Notable Book of the Year, and was short listed for the Los Angeles Times Book Prize in Poetry. Her previous twelve books include Ghost Girl, Medicine, Crown of Weeds, which won a California Book Award, Nerve Storm, and Bitter Angel, which won a National Book Critics Circle Award in poetry. Her work has appeared in a variety of magazines and anthologies, including The New Yorker, Paris Review, American Poetry Review, several volumes of Best American Poetry and The Norton Anthology of Postmodern American Poetry. She was the guest editor of the anthology Best American Poetry 2010.