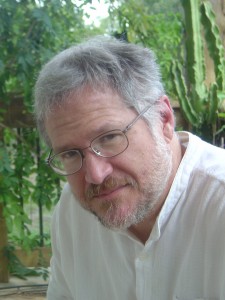 Blair’s short story collection, American Standard, was the 2002 winner of the Drue Heinz Literature prize and was published by the University of Pittsburgh Press. He’s also published two books of poetry, The Occasions of Paradise (U. Tampa Press, 2012) and The Green Girls (LSU Press/Pleiades Press 2003). He is a professor in English Department at Texas State University, where he directs the undergraduate creative writing program.

“How the Mammoth’s Blood Flows” by Denton Loving of Speedwell, Tennessee

“Gar Holes of This World” by Lyn Veach Sadler of Pittsboro, North Carolina 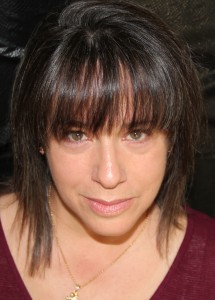 Judge Jericho Brown has selected “The Timekeeper” by Cynthia Schwartzberg Edlow of Gilbert, Arizona as winner of our 2014 prize in poetry. “The Timekeeper,” for which Edlow will receive a $1,000 cash prize, will appear in TTR vol. 10/2014.

“Requiem for Monogamy” by Chris Vogt-Hennessy of Philadelphia, Pennsylvania