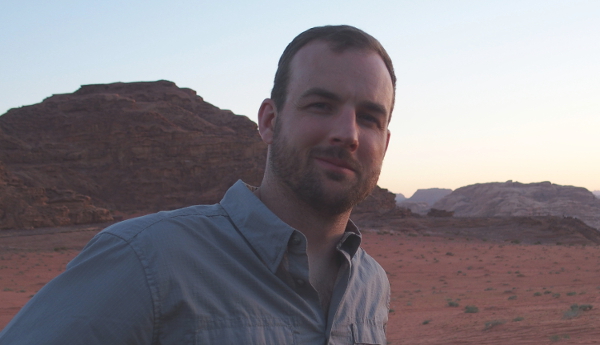 Judge Clay Matthews has selected Militaria by Adam M. Graaf of Inver Grove Heights, Minnesota as winner of our 2017 poetry chapbook contest. Militaria, for which Graaf will receive a $1,000 cash prize, will appear in TTR vol. 13/2017. Graaf will also receive 10 artist copies of his winning chapbook produced by the English and Fine Arts departments at Tusculum College.

Adam Graaf received his MFA from the University of Massachusetts–Boston. He is the recipient of the New England Poetry Club’s 2013 The John Holmes Award and a 2015 Academy of American Poets’ University & College Prize. Adam was twice nominated in 2015 for a Pushcart Prize, a 2016 Best of the Net prize, and was a finalist for The Iowa Review’s 2016 Jeff Sharlet Memorial Award for Veterans. His work has appeared in apt online, CONSEQUENCE Magazine, Ibbetson Street, War, Literature & the Arts, and elsewhere. Adam lives with his wife in Minnesota. 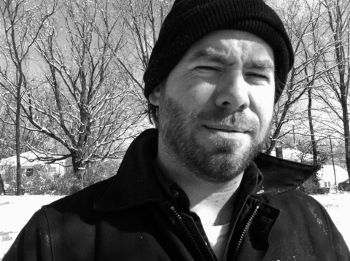 Clay Matthews has published poetry in journals such as The American Poetry Review, Black Warrior Review, Kenyon Review, Gulf Coast, and elsewhere. His most recent book, Shore, was recently released from Cooper Dillon Books. His other books are Superfecta (Ghost Road Press), RUNOFF (BlazeVox), and Pretty, Rooster (Cooper Dillon). He teaches at Tusculum College in Greeneville, Tennessee, and edits poetry for the Tusculum Review.