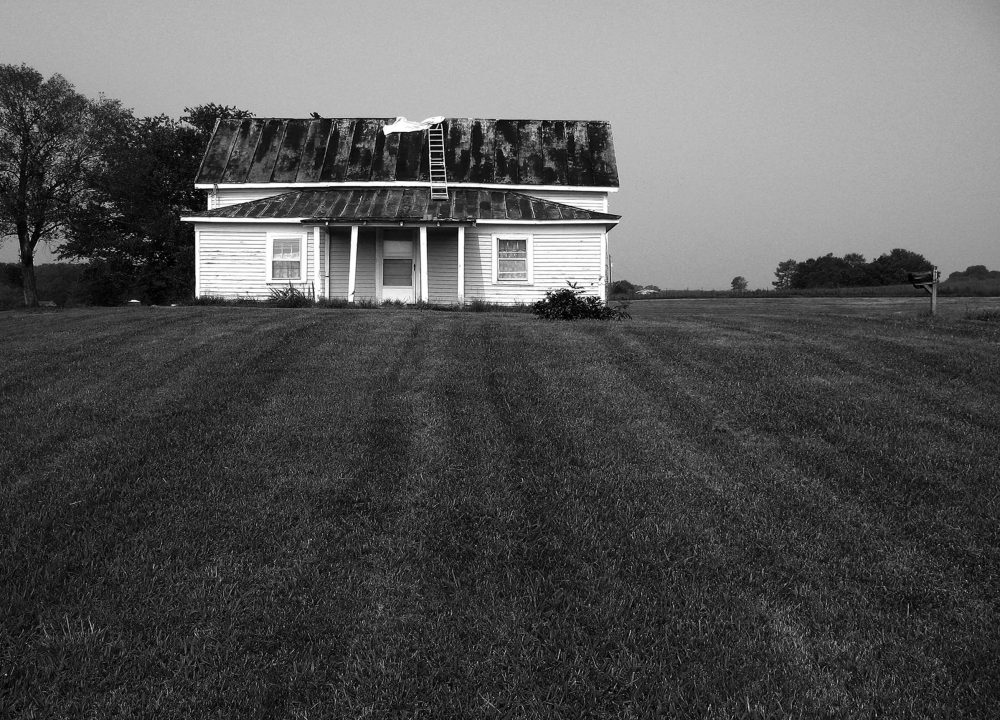 Volume 8, published in 2012, features Poe-conjuring cover art by Aurora Pope that uses light, shadow, and flight to stunning effect. The work herein is similarly tactile and dazzling in all genres. Paul Lisicky published his essay “Meadow of Red Flags,” about the uneasy end of a friendship with The Tusculum Review; Lisicky’s essay later became part of his 2016 book The Narrow Door: A Memoir of Friendship. Amy Roper contemplates a lifetime of observing her own embarrassment and that of others. Katie Fallon considers the room in which her family lost her cousin in “Grave Robbers.” And in “Nothing Doing,” Keith Oderman makes scythe-quick work of haymaking, Tolstoy, Monet, and Whitman.

Elizabeth Gonzalez’s Fiction Prize winner—“Shakedown”—about the loving restoration of a long-retired steam engine and the witnessing of its final run by Pennsylvania Appalachians in lawn chairs is a must-read. From Japan, fiction finalist Sean Lanigan’s narrator watches his girlfriend be seduced by a fish-saving nonprofit and its charismatic, ridiculous leader in “Field of Salmon.” In Shena McAuliffe’s “Real Silk,” stockings are sold door-to-door: “But the real romance, Ruben thinks, is between his customer’s leg and the stocking he hopes to sell her, which makes him a matchmaker.” All the fiction is this luxurious.

Jacqueline Berger’s “Obituary of a Stranger” won the 2012 Tusculum Review Poetry Prize and evokes the good cheer of a generation of WWII-serving fathers and the watchfulness of their daughters. The titles of the four prize finalists convey the intrigue and diversity of the poems spotlit here: “The Dairy Farmer’s Bride,” “Oncology,” “Interlude,” and “The Youngest Ocean.”

The masthead and Table of Contents are star-studded: Jaimy Gordon, winner of the 2010 National Book Award for her novel Lords of Misrule, chose the four knockout Fiction Prize entries. Amy Gerstler, winner of the 1990 Book Critics Circle Award, judged the Poetry Prize, and then-student Justin Phillip Reed, who would go on to win the 2018 National Book Award for his book of poetry, Indecency, served as Assistant Managing Editor under editor Wayne Thomas. Together, they’ve compiled an embarrassment of riches.